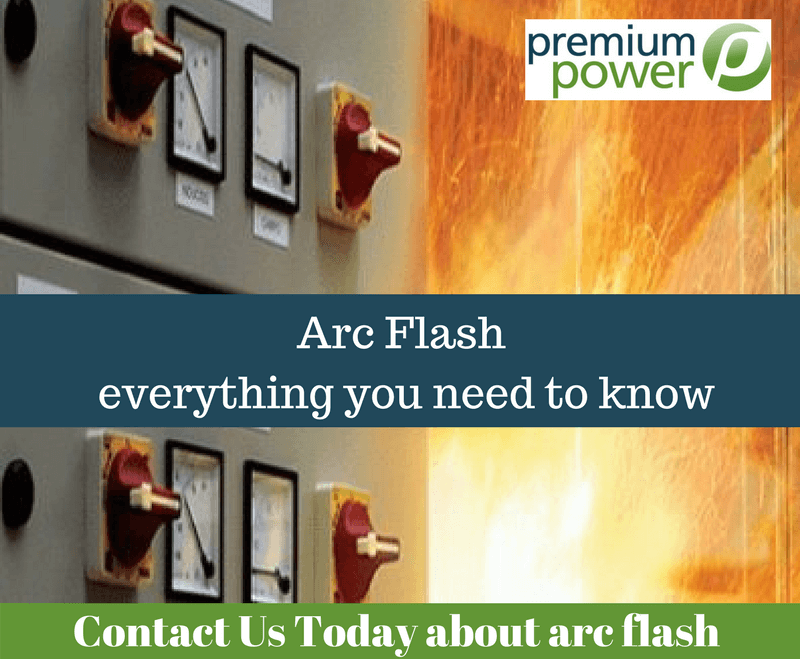 Arc Flash everything you need to know

What is Arc Flash?

An Arc Flash is an explosive release of energy caused by an electrical short circuit between 2 energised conductors or an energised conductor and earth. The sudden discharge of electrical energy causes a brilliant explosion of light and sound. The temperatures inside an Arc Flash incident can reach 19,000°C (sun’s surface temperature is 6000°C) causing conductors especially copper to evaporate. The explosion causes shrapnel and vapourised conductors to escape the blast site at 1600 km/hr. This amount of energy is sufficient to cause severe injury to anyone within the blast radius. The injuries can range from burns, blindness, hearing loss, impact injury, psychological trauma and even death. Critically, most Arc Flash incidents happen when the electrical system is being worked on and “live” and thus Arc Flash presents a serious risk to the employees.

Arc Flash Standards and the Law

Arc Flash is a workplace electrical hazard and therefore there are laws and standards governing the measurement and mitigation of the risks associated with arc flash incidents as the safety of the people in the workplace is paramount. Arc flash incidents can cause damage to the electrical networks on the site by overloading parts of the electrical grid on site. This can also cause the electric network to shut down and cause expensive downtime. A proper workplace safety audit that includes Arc Flash incident energy calculations and risk assessment can suggest electrical equipment settings to reduce the probability of a serious arc flash related incident from occurring in the workplace.

The calculation involves an assessment of the maximum bolted short circuit current available at a given location, the possible maximum duration of the arc, the distance from the arc source, the line voltage (if above 600V) and the conductor spacing. The possible duration of the arc is determined by the settings of the protection devices upstream of the network point including all sources.

From this data the incident energy is calculated in Joules per square centimetre, J/cm2 (or cal/cm2). Four hazard/risk category classifications are defined and for each category the NFPA requires an appropriate level of PPE for each level in the table.

The NFPA standard (NFPA 70E) is centred around setting a process of achieving workplace safety in an electrical environment. NFPA 70E requires the employer to implement and document an electrical workplace safety program that directs activity appropriate for the electrical hazards, voltage, energy level, and circuit conditions. A key recommendation is that as far as possible electrical conductors and circuit parts should be de-energised and have lockout/tagout devices applied.

The standard outlines the procedures, labelling and training required to achieve workplace safety. It also sets out the requirements for work on electrical equipment where it can not be de-energised or locked out. NFPA 70E sets out a number of boundaries from the live electrical conductors, arc flash boundary and shock protection. An Arc Flash boundary is defined as the point where the energy of the arc flash is 5J/cm2 as it is the amount of energy needed to inflict 2nd degree burns on a human being. The NFPA 70E standard also details the look of any signage that is to be used to warn employees of electrical hazards.

In Europe, Ireland and the UK, Arc Flash is dealt with differently. In the absence of a local standard or method of energy calculation in the European jurisdiction, Arc Flash is dealt with as a workplace hazard and as such the onus is on the employer to ensure workplace safety. The IEEE standard is used for energy calculations as it is the best method of doing so. The NFPA 70E standard stipulates 4 levels of incident flash energy but in Europe, an equivalent 2-level system is used. Due to the multi-lingual working environment in Europe, all signage must conform to the European standard and any non-standard signage is not considered adequate.

In Ireland, it is a requirement under Safety, Health and Welfare Act 2005 (S.I. no. 10 of 2005) that ‘every employer shall ensure, so far as is reasonably practicable, the safety, health and welfare at work of his or her employees’. This clearly extends to working on electrical systems.

S.I.299 of 2007 part 3 (Electricity) states that ‘it is preferable that work on or near electrical equipment should be carried out when that equipment is dead, but work on or near live conductors may be permitted in exceptional circumstances’.

Also stated in this standard, work on live equipment should not be undertaken unless:

According to the Act, electrical hazards associated with electrical systems and equipment include:

Therefore, it is the employers responsibility to provide a safe working environment for their employees, have risk assessments carried out (associated with Arc Flash hazard), have clear labelling in place to warn employees and to have proper CE marked Personal Protection Equipment available on site.

Premium Power is committed to ensuring that Arc Flash is at the forefront of discussion on workplace safety in Ireland and the UK especially in the context of the industrial manufacturing and data centre environments. Find out about some of the services we provide in arc flash assessment, analysis and training. 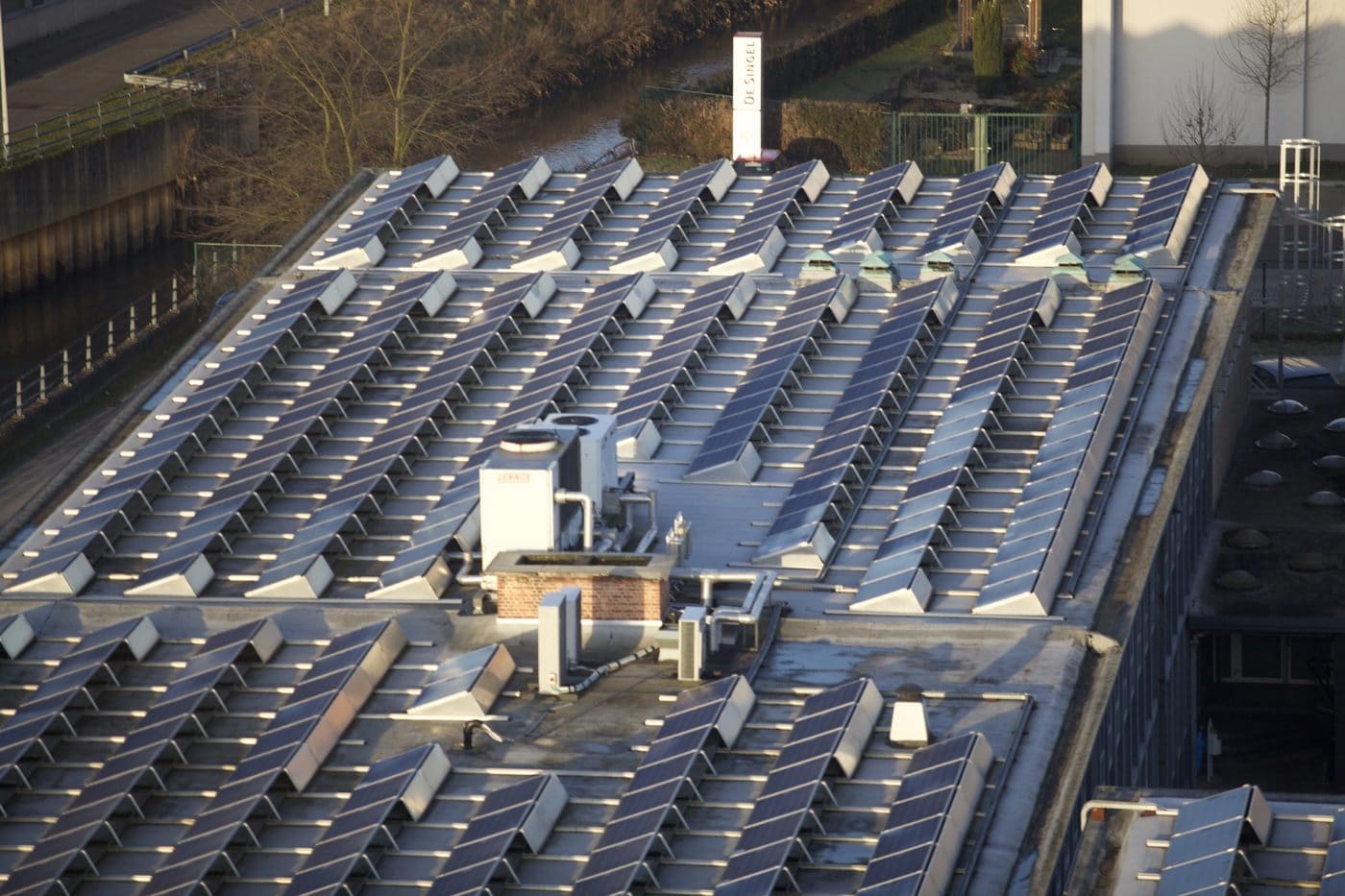